With the enactment of the Energy Policy Act of 2005, RFS 1 was authorized to mandate a minimum of 4 billion gallons of renewable fuel to be used in the nation’s gasoline.

Two years later the biofuel’s decree outlined in the initial RFS was superseded by the Energy Independence and Security Act of 2007. What became known as RFS 2, increased the mandated usage volumes, and extended the period over which the volumes ramp up through at least 2022.

The Environmental Protection Agency (EPA), administers both RFS1 and RFS 2 and established detailed compliance standards. The EPA did this by instituting a tracking system based on renewable identification numbers (RINs) with credit verification and trading provisions for treatment of small refineries, and general waiver provisions. 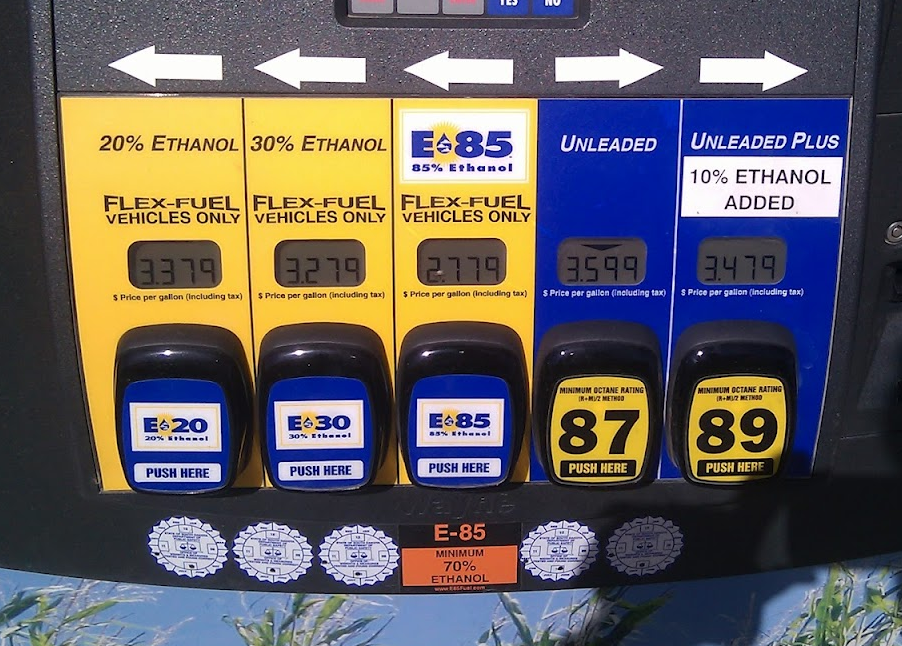